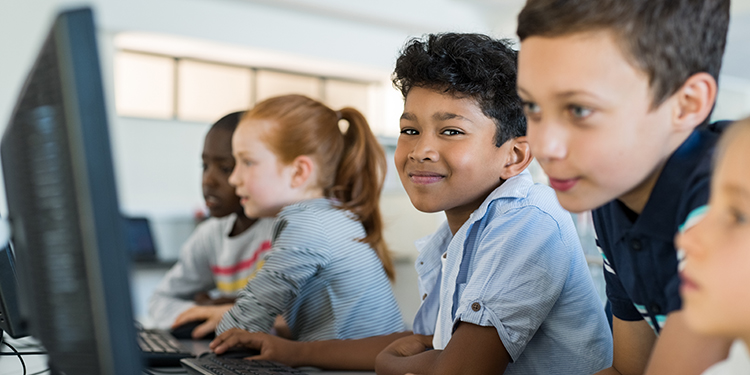 A major upgrade to the K-20 Education Network that connects more than 57,000 classrooms across the state is ensuring resilient, high-performance internet access to 1.5 million students and more than 300 K-20 sites.

UW-IT, which provides operations, engineering and 24X7 support for the network, helped replace approximately 330 aging edge routers at K-20 locations state-wide in a mere three months last summer. That’s roughly 80 percent of the total number of the critical hardware devices that allow communications between the K-20 site’s computers and its other connected devices to the internet.

The project team needed to minimize the time that each K-20 site would be offline. K-12 students were on summer break — but other people still needed access to email, the internet and other services that rely on a broadband connection. Close coordination from start to finish, as well as communication about the outage and the steps in the transition, was key. Each of these activities had to be closely in sync — roughly 330 times.

“The router replacement project demonstrates the UW’s commitment to our regional partners and customers,” said Noah Pitzer, Interim Director of Regional Networks and leader of UW-IT’s support for the K-20 Education Network. “We provide a world-class level of network design, engineering and operational support to our partners as well as the UW.”